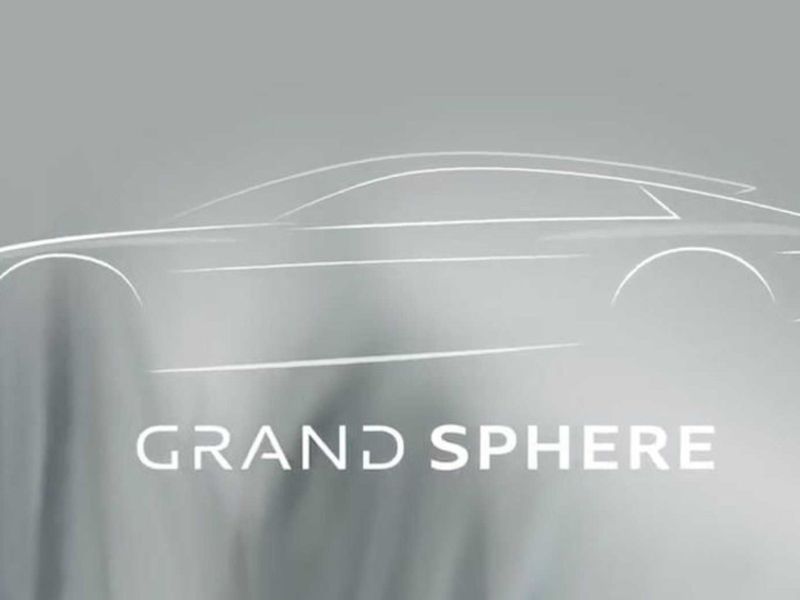 Audi released teaser sketches of three concept cars that will showcase advanced autonomous driving and software features that the automaker is developing.

The sketches show a sedan, a coupe and a crossover. They were published on the LinkedIn page of the company’s product placement head, Benjamin Honal.

The sketches have in their backgrounds what appear to be vehicles draped in silver car covers. The names of the concepts — Sky Sphere, Grand Sphere, and Urban Sphere — are written in capital letters across the middle of each image.

Kevin Ostheimer, a solutions architect at CARIAD, the software subsidiary of Audi parent Volkswagen Group, said in the comments section of the post that the vehicles would be 5G enabled.

A two-minute YouTube video (see above) posted by Audi on July 5 and featuring Audi’s design chief, Marc Lichte, and senior vice president, Henrik Wenders, said the vehicles would be revealed over the next 12 months.

“They recognize you, listen to you, and read wishes in your eyes,” Lichte says in the video. “They know your preferences, know what you love, and where to find it.”

The outline of the Grand Sphere concept is low slung, with a dramatically sloping rear roofline resembling a fastback sedan.

“A grand, high-class experience for all senses,” Lichte said.

Of the three concept sketches posted, the Sky Sphere offers the most futuristic and sporty look, with large wheels and muscular haunches suggesting sleekness and speed. “A driver’s car, and autonomous at the same time,” Wenders said.

Finally, the Urban Sphere concept appears to have a higher roofline, giving it the appearance of a sporty crossover vehicle. “A private space in the urban environment,” Wenders said. “Digital and social, involving and perfectly centered around you.”

Audi declined to offer more information on the sketches. The silhouettes represent concept cars that have not yet been built, a spokesman told Automotive News Europe.

Audi will reveal pictures of the first of its new show cars, which will be battery-powered, shortly, the spokesman said.

The automaker is expected to debut a new electric flagship car at the IAA Munich auto show in September. Code-named Project Landjet, the car will also underpin versions of Porsche and Bentley.

Audi said in June that it will develop only full-electric models after 2026, phasing out combustion-engine cars except in China, as it accelerates its transition to becoming an electric-only automaker.