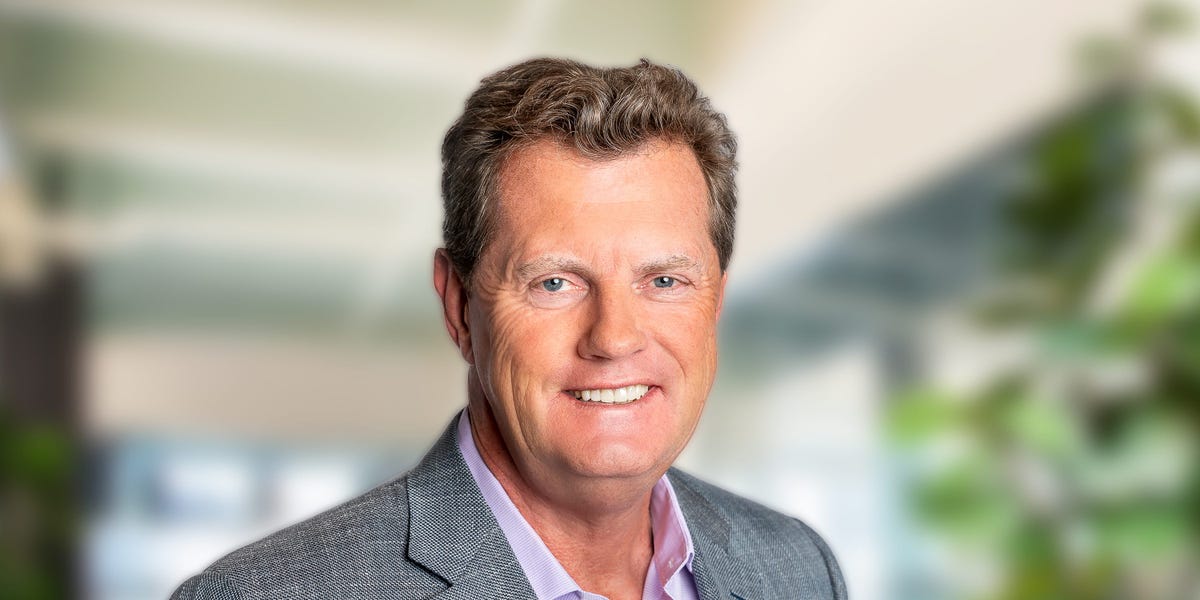 Snowflake, the popular cloud-based data-warehousing company used by companies like Capital One and DoorDash, recently made two seismic moves to court machine-learning experts.

The company announced it will spend $800 million to buy Streamlit, a tool that makes it easier for data scientists and analysts to build and share machine-learning apps. And after years of leaving users to rig its platform to work with Python, Snowflake finally opted to provide native support for the key programming language.

The native support for Python, the language of choice for data scientists, couldn’t have come sooner. Without it, industry insiders believed Snowflake had painted a target on its back for companies like Databricks, the $38 billion startup considered the firm’s largest rival. All the customers these companies want to win over are using machine learning, and Snowflake is now making clear it’s ready to give them what they want.

The Streamlit acquisition, announced earlier this month, can even be seen as a gutsy bet for the cloud darling. Multiple people with knowledge of the company’s operations told Insider Streamlit had very little revenue.

“We’ve come to realize everything’s going to be built with an AI layer,” Daniel Newman, the principal analyst at Futurum Research, said. “How do you have a born-on-cloud database that doesn’t support the language of data scientists? What you’re seeing now, after building that cloud-native disruptive product, now they have to layer on services to support the people actually using the data.”

Taken together, the moves indicate a major shift in Snowflake’s approach to supporting its key customer base of data analysts and scientists. Rather than waiting for data scientists to come to Snowflake and work around its shortcomings in machine learning, the company is now doing the opposite and meeting the data-science community where it’s already working.

Snowflake’s search for growth amid a market slowdown

Snowflake is looking for growth in a market that’s generally cooling off. Since the pandemic darling made a statement entrance into the public markets with a 165% bump in its share price, its market value has settled around $66 billion.

Meanwhile, every major company — the kind of customer Snowflake wants — is deploying machine learning and artificial intelligence in some fashion. Any competitor that gets close to the kind of experience Snowflake can offer, while offering superior machine-learning support and tools, may represent a substantial threat to Snowflake’s aspirations in cloud technology.

Additionally, the need to provide a more seamless ability to analyze massive amounts of data across a variety of roles — business intelligence, analytics, or data science — grows as the amount of data stored in warehouses continues to explode. The size of the market is estimated to reach $492.9 billion this year, up from $405.5 billion in 2020, according to Gartner.

“Our focus is eliminating data silos and bringing more data together in the Snowflake Data Cloud — different developer languages like Python, Java, etc., as well as data from across workloads and types so that users can get more business value from data,” Torsten Grabs, Snowflake’s director of product management, told Insider. “Data collaboration is something we deeply believe in.”

Python is key to the machine-learning industry

Companies analyzing any large amount of data use Python to process that information, running it through tests and transformations to derive insights. Those insights, gathered by analysts and data scientists, can inform decisions on the scale of billions of dollars. Machine-learning tools in Python play a key role in that process, from determining whether trends are significant to producing more accurate forecasts.

In November, Snowflake announced it would finally natively support Python in a development environment called Snowpark.

“Snowpark for Python will help reach out to new developers and data engineers that use the popular Python language, especially to support new and complex data-science initiatives,” Noel Yuhanna, a Forrester vice president and its principal analyst, said. “It opens the door for more engineers and developers to leverage the Snowflake platform.”

The company then made a big bet this month when it announced it will pay $800 million for the company behind the open-source project, Streamlit. Massive price tags for companies running open-source tools aren’t entirely unheard of, but Streamlit served a niche community of machine-learning and data-science experts. Developers have built around 1.5 million applications on Streamlit.

Now, with so many off-the-shelf applications available, Snowflake’s weakness in machine learning could be offset by an app store of sorts for high-level machine-learning questions. Streamlit offers one route, and its competitors like Plotly and Hugging Face’s Gradio are also looking to court much of the same crowd by making tools to share machine-learning apps.

To be sure, Snowflake has approached big data and warehousing in broad strokes. That strategy remains its biggest advantage as the company continues to post strong quarters. It remains to be seen how the integration will go, but if it sticks the landing, Snowflake may be able to fend off an existential threat in its weakness in supporting data science and machine learning.

“I think the point is, if they can attach services up and down the stack, that’s how Snowflake gets bigger,” Newman said. “Focusing on the warehousing layer is somewhat limiting for the total addressable market, and the market wants growth.

“I wouldn’t say it’s the most obvious but it’s pretty obvious that an extensibility of data services, especially toward data science, that has to be one that it would prioritize in order to stay relevant.”