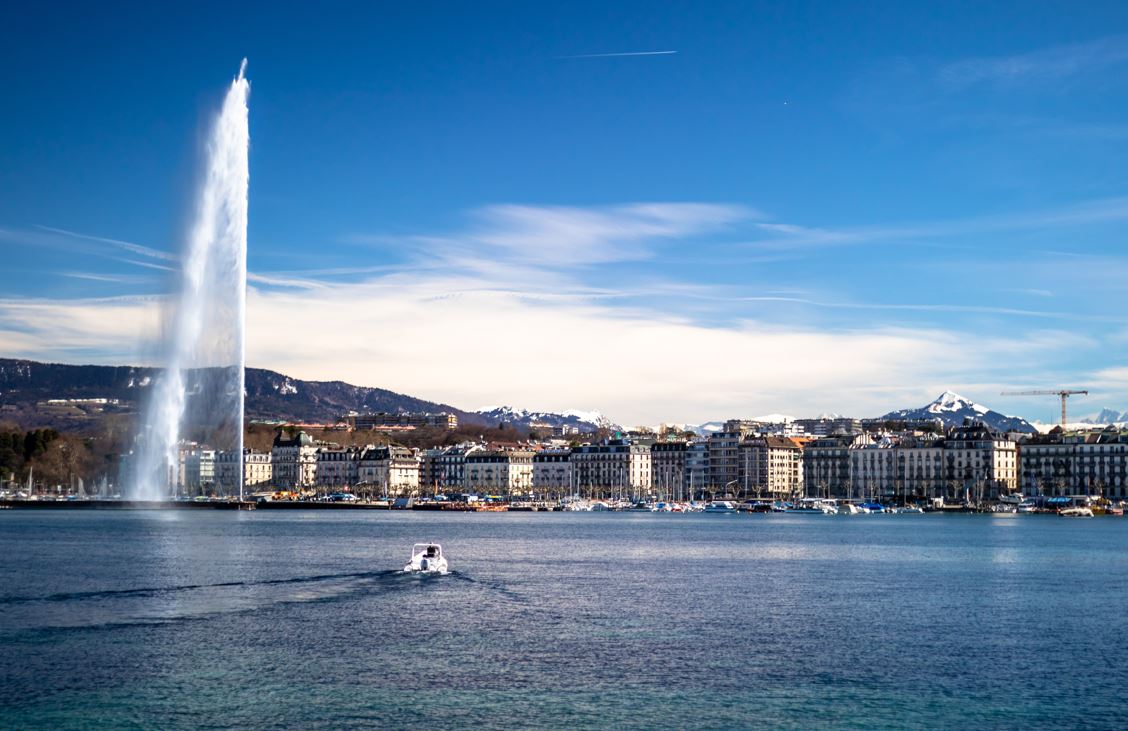 Brevan Howard used to be the sort of unfathomable hedge fund that had a single web page with a login for clients and a complete absence of information for anyone else, including prospective employees. Not any more. These days, BH is an expansive place that wants to tell everyone how great it is to work there, and it’s not just relying on its own embellished website to do that.

Last time we looked at Brevan, it was February, and the fund was still busy hiring in London after building out its New York office last year. Five months later, recruitment is ongoing and Brevan is strengthening its network of talent scouts, suggesting it has no intention of pausing its ingestion of people soon.

The newest member of this group is Harry Simons, a former headhunter at Heidrick & Struggles, who’s joined Brevan’s London office with a mandate to hire portfolio managers across global macro. Simons will presumably be working with the likes of Tim Williams, Brevan’s head of business development, who joined in 2019 to recruit portfolio managers across Europe, or Angela Tovey-Stewart who joined in May 2022, seemingly to build out non-PM roles in London.

Brevan Howard doesn’t comment on its hiring plans, but the fund’s website says it now employs 400 people globally, up from 350 in February, a 14% increase in a few months. Assets under management are now understood to be $23bn, up from the $22bn cited by Bloomberg in May.

Brevan Howard is expanding under chief executive Aron Landy, who replaced Alan Howard in 2019. Under Landy, the historically macro-focused fund is pushing into liquid credit and systematic trading.

Brevan’s credit trading expansion is being led by Andy Silver, who joined last year from BlueCrest. Silver subsequently hired former Credit Suisse head of credit trading for EMEA Basil Eggenschwyler and Ranjit Ahluwalia as a credit PM in the US. But there’s ample evidence of hiring in macro too: in the past few months alone Brian FitzPatrick joined from Millennium; Henry Goodfellow joined from JPMorgan; Jacopo Gentile joined from Pimco.

Alongside portfolio managers, Brevan has been building out its infrastructure staff. There’s a new head of compliance in the form of Kate Haswell in London. There’s a head of corporate development in the form of Charlie Mitchell from McKinsey & Co.. The crypto business is also expanding, still.