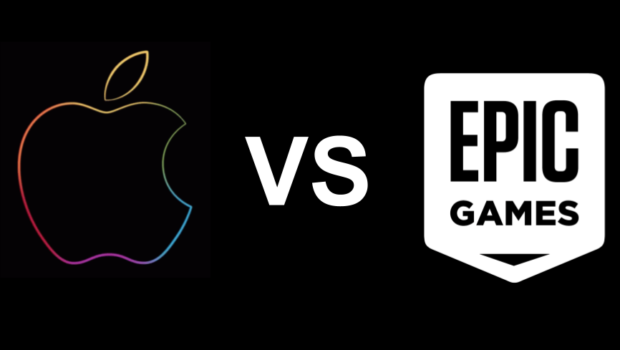 In this weekly segment, ExchangeWire sums up key industry updates in media, marketing, and commerce from around the globe. In this edition: Apple request a stay to the recent court ruling; Facebook show willing to open up their algorithms to regulators; Google countersue Epic Games; and the DPC sent off their draft decision.

On Friday (8 October) Apple asked a US federal judge to pause a ruling that could require them to change some of their App Store practices, due to fears it could cause them and consumers harm. It’s understood that if granted, their requested stay will allow protection to consumers and their platform, while the entity work through “complex and rapidly evolving legal, technological, economic issues,” Apple’s filing states. The case was initiated by Epic Games who sued Apple for alleged anti-competitive behaviour after the tech giant blocked them from their App Store. According to court filings, Apple are planning to appeal against the Fortnite creators.

The request comes after revenue delivery platform, Paddle, announced the launch of Paddle In-App Purchase, the first alternative payment method for Apple users. If judge Yvonne Gonzalez Rogers confirms the tech giant’s requests, Paddle could see major delays, or even cancellation, to the launch of their payment method.

Apple is hoping for a hearing in early November to discuss their stay request with Gonzalez Rogers. 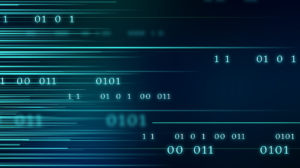 Facebook have responded to Frances Haugen’s wellbeing concerns, announcing that they are happy for regulators to oversee their algorithms in the future. The ex-Facebook employee called for a transparent approach from the social media entity to stop the spread of misinformation, something the platform are allegedly willing to accept. Nick Clegg, vice president of global affairs and communications of Facebook, appeared on three US news shows during the past week, including CNN’s State of the Union. During this public appearance, Clegg denied allegations of mental health ignorance made by whistleblower Frances Haugen, stating that “for the overwhelming majority of teenagers…[Instagram] is a positive experience.” Facebook have also suggested that they are open to changing a provision of the 1996 Telecommunications Act, opening them up to greater liability from users’ posts.

In response to Haugen’s call for change, Clegg commented that the tech giant are hoping to enforce new controls so that adults can supervise children online, nudge users to look at other content if needed, and implement a take a break notification, similar to rival platform TikTok. In a further attempt to defend Facebook, Clegg claimed that profit is not prioritised over other factors such as mental health, referring to the USD$13bn (£9.5bn) investments the company have made to improve their services over the last few years. “We can change our product, which is exactly what we’re doing of course.” Further changes the platform are making are related to the two blackouts Facebook experienced over the past week. Consequently, they have announced they are testing an outage notification to confirm users’ suspicions. In a blog post the company stated, “we want it to be easier to understand what’s going on, directly from us.”

In further Facebook news, another ex-Facebook employee, Sophie Zhang, is willing to testify before Congress about her former employer after handing over important information, according to reports. On Sunday, Zhang tweeted, “I provided detailed documentation regarding potential criminal violations to a U.S. law enforcement agency.” She adds in a later tweet, “If Congress wishes for me to testify, I will fulfill my civic duty, as I’ve publicly stated for the past half year.”

Whilst Facebook are fighting off these allegations, they have subtly acquired AI Reverie, a startup creating synthetic data. After being contacted for a comment, a spokesperson for Facebook confirmed this acquisition. The news hasn’t yet been formally announced. 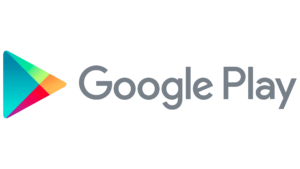 Google have announced that they are countersuing Epic Games for allegedly bypassing the Google Play payment system in a 2020 update to their hit game Fortnite on Android. The multinational technology platform are claiming that consequently, millions of Android users who previously downloaded the game through the Play Store can still access Epic’s external system, even after it being removed. The antitrust case follows a similar path to Apple, with the company filing a countersuit last month.

Epic Games sued both Google and Apple for similar monopolistic reasons after both giants removed Fortnite from their app stores. Since then Apple have requested a stay, after being ordered to permit payments from outside the App Store.

Google have alleged in their suit notes that the video game developer “willfully” violated their Play Store Developer Distribution Agreement “to avoid paying Google anything at all on the fraction of transactions that would be subject to Google’s service fee.” They added, “Epic has alternatively been unjustly enriched at Google’s expense.” 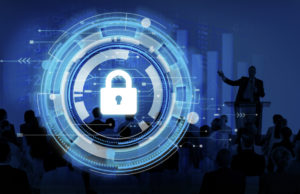 The Irish Data Protection Commission (DPC) have sent off their draft decision to the other data protection authorities across Europe, on the accusation that Facebook have violated the GDPR. The draft proposes a feeble fine of between €28m (£23.7m) and €36m (£30.5m), and based on their second quarter earnings of USD$29bn (£21.1bn), the tech giant could make that back in just two hours.

Non-profit organisation, noyb, published the relevant documents which suggest that the entity should’ve been more transparent on the use of customer data, but allows them to process the agreement in a “contract”. This decision undermines the GDPR requirements for “consent”. Max Schrems, a privacy activist, comments, “it is painfully obvious that Facebook simply tries to bypass the clear rules of the GDPR by relabelling the agreement on data use as a contract. If this would be accepted, any company could just write the processing of data into a contract and thereby legitimise any use of customer data without consent. This is absolutely against the intentions of the GDPR, that explicitly prohibits to hide consent agreements in terms and conditions.” Schrems and noyb also accused Facebook of meeting with the DPC back in 2018 to create a way to avoid certain GDPR regulations.

Although this may seem like an anticlimactic end to an ongoing lawsuit, other data protection authorities (DPAs) across Europe can submit complaints, halting Zuckerberg’s premature celebrations. Effectively the European Data Protection Board (EDPB) can act on these complaints and overrule the decision, something they have executed in the past. Last month, the DPC initially proposed a €50m (£42.3m) fine against WhatsApp who failed to be transparent about sharing data with their parent company. This proposal was eventually overruled by the EDPB who increased the fine significantly to €225m (£190.4m). Due to the initial filing, Schrems accused the DPC of being “extremely dysfunctional.”

Focusing on the future of this proposal, Schrems underlines, “our hope lies with the other European authorities. If they do not take action, companies can simply move consent into terms and thereby bypass the GDPR for good.”

Also in the news:

– The MadTech Podcast Special: The Complexity of Identity