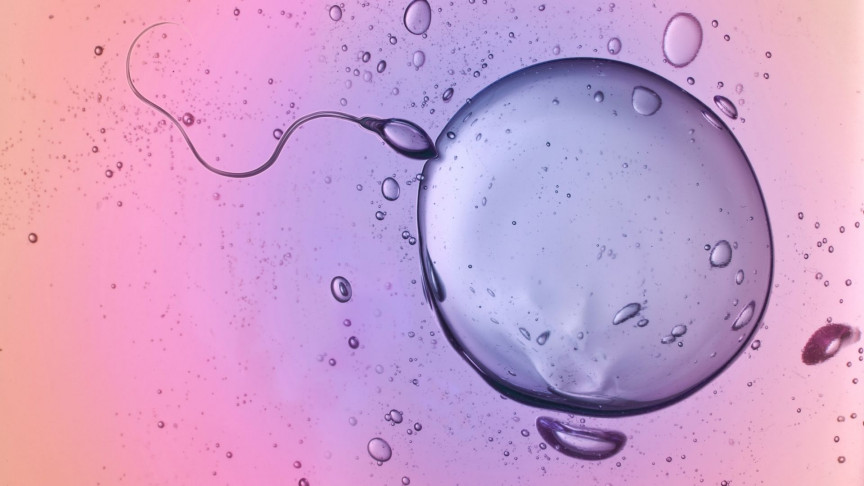 Women are born with all of the eggs they will ever have, unlike men, whose reproductive organs create millions of new sperm every day.

The quality of the chromosomes and DNA contained within each egg declines as women age, which is why the average 20-year-old has an 86 percent chance of becoming pregnant, whereas this drops to 36 percent for a 40-year-old.

That, however, may be about to change. Now, a team of researchers from Hebrew University in Israel has demonstrated that treating eggs with an anti-viral medicine can “reverse” the age of older eggs.

Get more updates on this story and more with The Blueprint, our daily newsletter: Sign up here for free.

The “reverse aged” eggs apparently had chromosomes that look more like those from younger eggs, less damaged DNA, and they matured better in test tubes.

The development hasn’t been tested against fertilization; however, it may provide hope for women over 40 wanting to be mothers by extending childbearing into middle age.

To make this breakthrough possible, the team focused on a critical part of the aging process that hinders an egg cell from maturing successfully, as reported in the journal Aging Cell.

The problem is that, as a woman ages, her own DNA can begin to harm the DNA in egg cells by replicating themselves inside the cell, in a manner similar to how a virus attacks. While a younger woman’s body can mount a response against this attack, the response becomes weaker with age.

“Because the attacking DNA behaves like a virus, we hypothesised that anti-viral medicine administered to eggs may reverse age them and rejuvenate them, and found in our lab that this is the case,” Hebrew University molecular biologist Dr. Michael Klutstein, who led the research, told The Times of Israel.

The researchers used reverse-transcriptase inhibitors, which are antivirals that are used to treat viruses like HIV and HPV.  “We tested hundreds of mouse eggs and then human eggs, which confirmed the hypothesis.” Dr. Klutstein said.

The researchers haven’t yet added sperm to the eggs, but they’ll shortly begin in vitro fertilization (IVF) with the “rejuvenated” mouse eggs to see if the procedure improves the chances of reproduction. The team also said some of the aging mechanisms haven’t been affected, which is why they don’t know if fertility will be improved.

Still, the researchers hope to move to animal trials soon, and then to humans, and that in ten years, older women can use anti-viral drugs to increase their fertility.