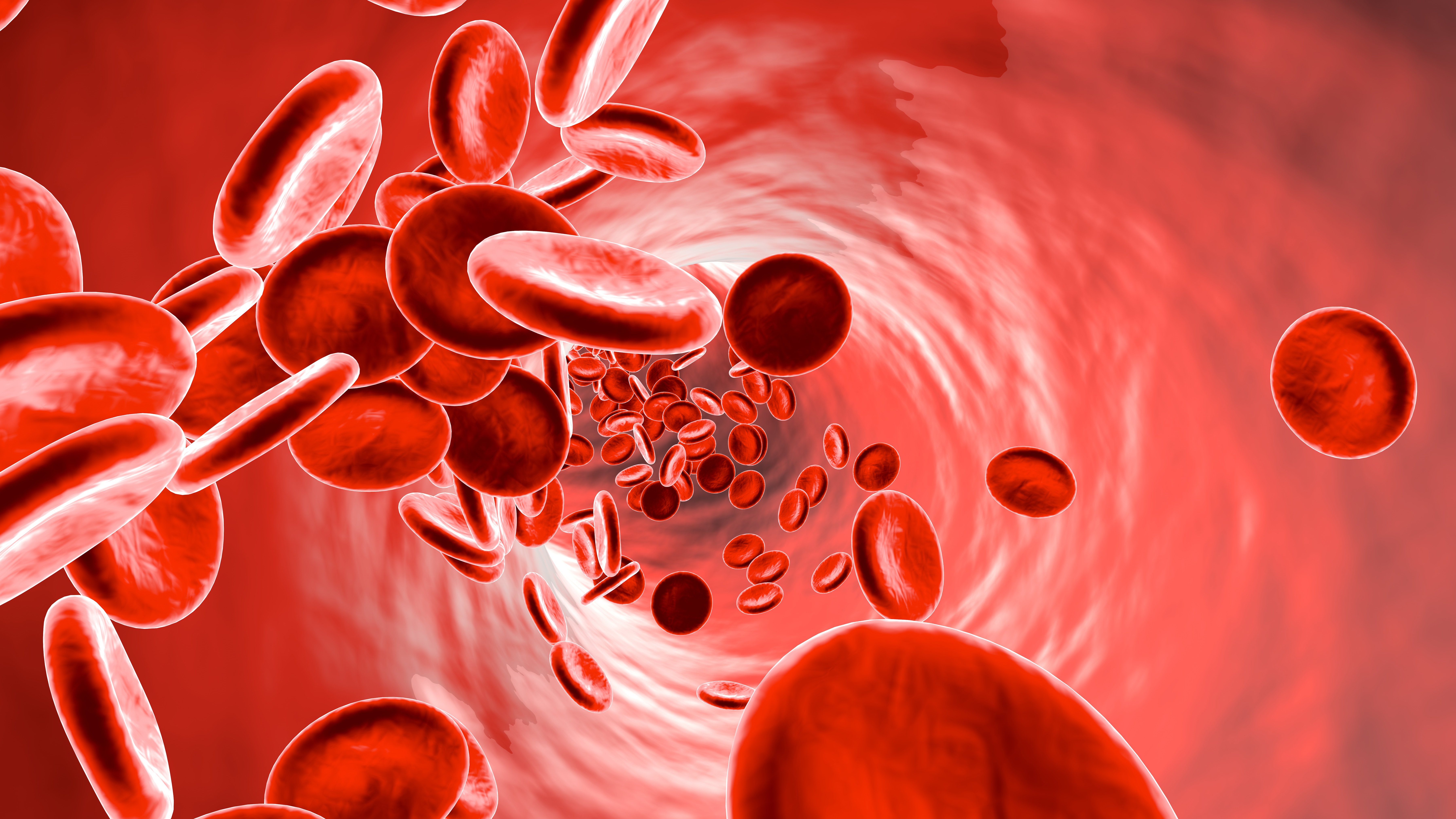 The number of people who will experience age-related cognitive decline will increase along with the extended life expectancy around the globe, which includes the amount of oxygen in the blood declining with age. The researchers hypothesized that brain aging may be slowed naturally by adenosine receptor A2B which is a protein on the membrane of red blood cells that has been shown to help release oxygen from blood cells so it can be used by the body. To investigate this mice were created lacking in ADORA2B in their blood and compared behavioral and physiological measures with unaltered control mice.

Findings showed that the hallmarks of cognitive decline such as hearing deficits, poor memory, and inflammatory responses in the brain as the mice aged were greater in the animals lacking ADORA2B. Young mice lacking in ADORA2B also experienced greater behavioral and physiological effects than unaltered young mice after being exposed to a period of oxygen deprivation.

“Red blood cells have an irreplaceable function to deliver oxygen to maintain bioenergetics of every single cell within our body. However, their function in age-related cognition and hearing function remains largely unknown. Our findings reveal that the red blood cell ADORA2B signaling cascade combats early onset of age-related decline in cognition, memory and hearing by promoting oxygen delivery in mice and immediately highlight multiple new rejuvenating targets,” said Dr. Xia, who was the leader of the study.

The study authors suggest that these findings have revealed a promising new therapeutic target in erythrocytes to offset early aging and age-related impaired cognition and hearing function, but more research is required to determine if the findings will translate into humans.

“Hypoxia drives aging and promotes age-related cognition and hearing functional decline. Despite the role of erythrocytes in oxygen (O2) transport, their role in the onset of aging and age-related cognitive decline and hearing loss (HL) remains undetermined. Recent studies revealed that signaling through the erythrocyte adenosine A2B receptor (ADORA2B) promotes O2 release to counteract hypoxia at high altitude. However, nothing is known about a role for erythrocyte ADORA2B in age-related functional decline. Here, we report that loss of murine erythrocyte–specific ADORA2B (eAdora2b−/−) accelerates early onset of age-related impairments in spatial learning, memory, and hearing ability. eAdora2b-/- mice display the early aging-like cellular and molecular features including the proliferation and activation of microglia and macrophages, elevation of pro-inflammatory cytokines, and attenuation of hypoxia-induced glycolytic gene expression to counteract hypoxia in the hippocampus (HIP), cortex, or cochlea. Hypoxia sufficiently accelerates early onset of cognitive and cochlear functional decline and inflammatory response in eAdora2b−/− mice. Mechanistically, erythrocyte ADORA2B-mediated activation of AMP-activated protein kinase (AMPK) and bisphosphoglycerate mutase (BPGM) promotes hypoxic and metabolic reprogramming to enhance production of 2,3-bisphosphoglycerate (2,3-BPG), an erythrocyte-specific metabolite triggering O2 delivery. Significantly, this finding led us to further discover that murine erythroblast ADORA2B and BPGM mRNA levels and erythrocyte BPGM activity are reduced during normal aging. Overall, we determined that erythrocyte ADORA2B–BPGM axis is a key component for anti-aging and anti-age–related functional decline.”