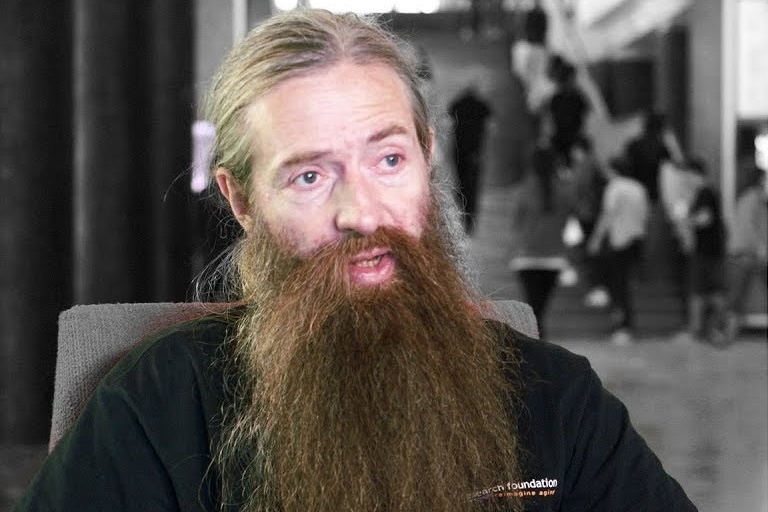 The separation is effective immediately, according to an Aug. 21 statement from SENS posted on its website and on Twitter. The organization made the move after de Grey indirectly attempted to pressure one of the participants in the ongoing investigation into his conduct.

“This separation is not a decision we took lightly. It was, however, necessary,” read the statement, which also noted de Grey’s “indelible” impact on shaping the foundation.

An investigation into de Grey’s conduct, which is being overseen by a third-party investigator, will continue.

De Grey responded in a lengthy and rambling statement on his Facebook page, admitting to contacting Celine Halioua who has accused the anti-aging researcher of being a sexual predator. Halioua is CEO of the biotech Loyal, which is working to extend the lives of dogs and has previously received funding from SENS.

The statement claims that Halioua’s allegations are untrue and suggests that another person or persons are responsible for the incidents detailed in her blog post.

A second woman, Laura Deming, founder of life extension VC shop The Longevity Fund, has also come forward with allegations that de Grey harassed her when she was 17 years old.

De Grey’s biography was removed from the SENS website’s staff page as of Monday morning, but his image remains on multiple pages including a front page post touting a recent fundraising initiative.

Read more on
Spread the love