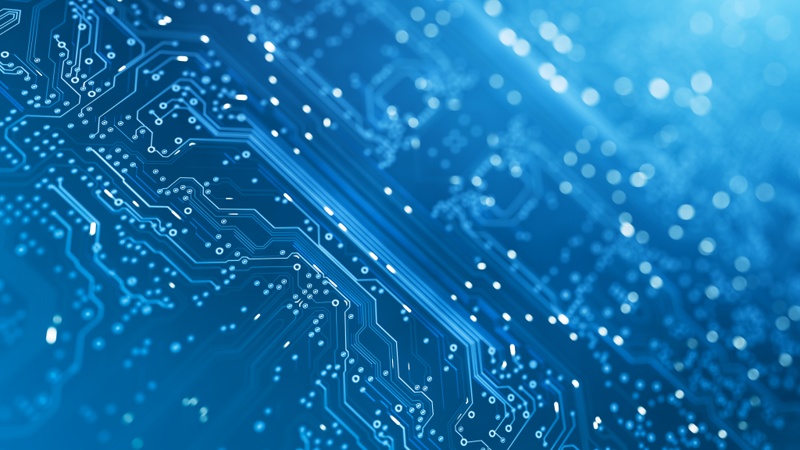 The medical artificial intelligence developer Owkin has reached a milestone in its three-year data project with Amgen, demonstrating that machine learning techniques can be more accurate at predicting a person’s chances of developing severe cardiovascular disease compared to routine clinical methods.

Using information collected from more than 13,700 participants in the placebo arm of an Amgen clinical trial, which had been evaluating the cholesterol drug Repatha, Owkin’s AI algorithms were able to better identify groups of patients at the highest risk for death, heart attacks or stroke over a period of more than three years.

The company’s analysis compared multiple AI approaches, and fed the programs hundreds of different clinical variables. The best-performing model relied on the typical prognostic factors of heart disease—age, medical history, smoking status, cholesterol count, kidney function and additional conditions such as diabetes—but it was also able to identify less-common details that could one day lead physicians to prioritize treatment.

Owkin’s AI learned that high values of microalbumin proteins in random urine tests were associated with an increased chance of major cardiovascular complications, and that, conversely, low values of albumin in the bloodstream also carried increased risks. The company’s results were published in The European Heart Journal – Digital Health.

The programs were also able to give a peek into the “black box” methods used to reach their predictions, ranking which variables had the largest impacts on their calculations—the number of previous heart attacks and hemoglobin A1C levels carried slightly more weight than coronary stent placements or total cholesterol ratios, for example.

The models would have to be adjusted for clinical use, the researchers wrote in their paper, because many hospital electronic health records do not collect as much data from patients compared to participants in a clinical trial. However, a globally applicable risk score could be built on data incorporating a wider range of patients and health systems, they said.

Amgen and Owkin have been working together since 2016 on AI projects spanning cardiology, hematology and oncology. Since then, Owkin has launched a large, international network for sharing the data needed to train AIs to spot biomarker patterns, and it most recently garnered a $180 million equity investment from Sanofi last month.

That deal with the French drugmaker also included an additional $90 million discovery and development partnership slated for the next three years, aimed at supplementing Sanofi’s research efforts in four different cancers.