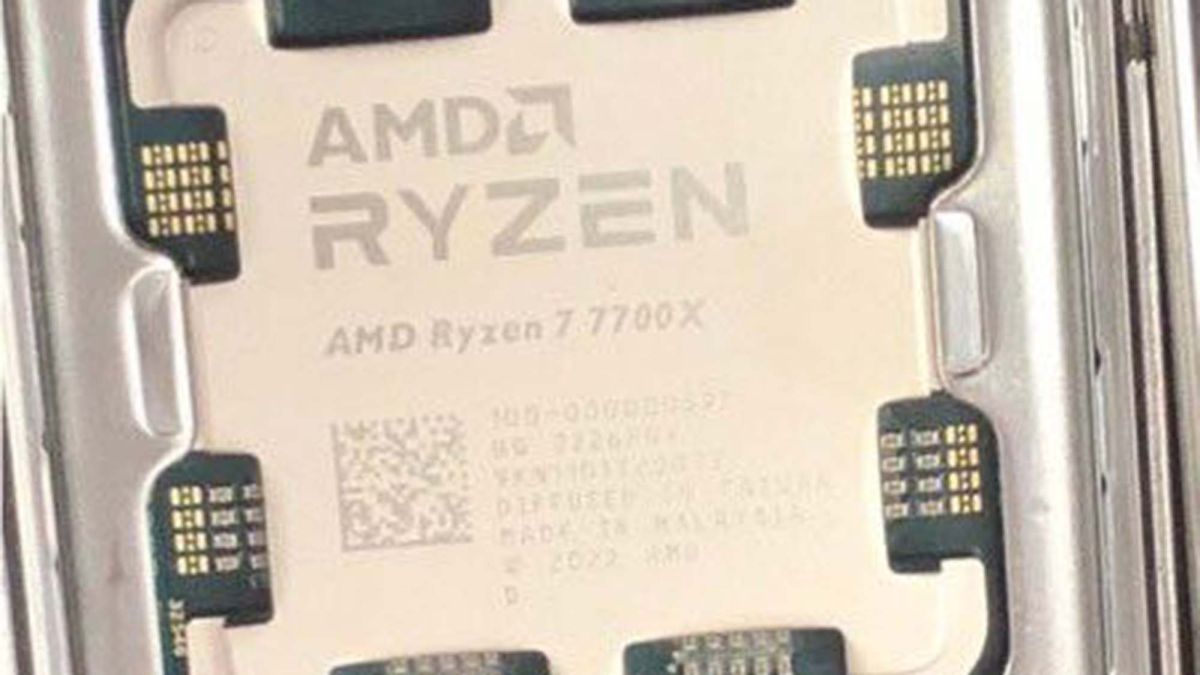 AMD is getting ready to launch its Ryzen 7000-series processors in the next several weeks, and if a new report is to be believed, it won’t be jacking up the prices on its “mainstream” processors.

The news comes from industry outlet Digitimes (opens in new tab), which reports that Intel is expected to raise the prices of its processors, starting with its upcoming Intel Raptor Lake series. AMD, meanwhile, is not expected to follow suit, as Twitter analyst Kok-Hua Chia (opens in new tab) explains.

If this news is true, it will be a huge win for AMD as we head into the next generation of processors and a renewed fight between industry behemoths AMD and Intel.

AMD almost lost its edge on pricing, but will hopefully recover

There is unquestionably bragging rights for producing the best processors on the market in terms of power and performance. Yours are the chips that gamers and industry professionals clamor for and these voices can be very loud.

But the vast majority of consumers don’t actually need, or even want, the best, they want the good-enough – especially if it means they can save some money during uncertain economic times.

Raptor Lake chips could be the best Intel processors ever made and run laps around AMD Ryzen 7000-series processors, but if customers can’t afford to buy them, what is the point?

That has been AMD’s core advantage for more than a decade, but with its recent Zen 3 Ryzen 5000-series chips, it narrowed its own pricing gap with Intel, negating a lot of what made AMD so popular. With the Ryzen 5000 series, the performance of the chips themselves certainly warranted the price increase, given that they were unquestionably the best AMD processors ever made. As such, we wouldn’t have been surprised if – in this inflationary global environment – the Ryzen 7000 series also saw a similar price rise.

If that turns out not to be the case, however, that would be fantastic news, and puts AMD in an excellent position to be both competitive in terms of performance vis a vis Intel, but also coming in at a much cheaper price point.

This might be part of the reason why some industry analysts cited by Digitimes think Intel’s decision to raise its prices is a “dangerous move”. There’s always a mystique about being the “best”, but with cost of living crises hitting major consumer markets in America and Europe, it could be AMD that ends up laughing all the way to the bank.