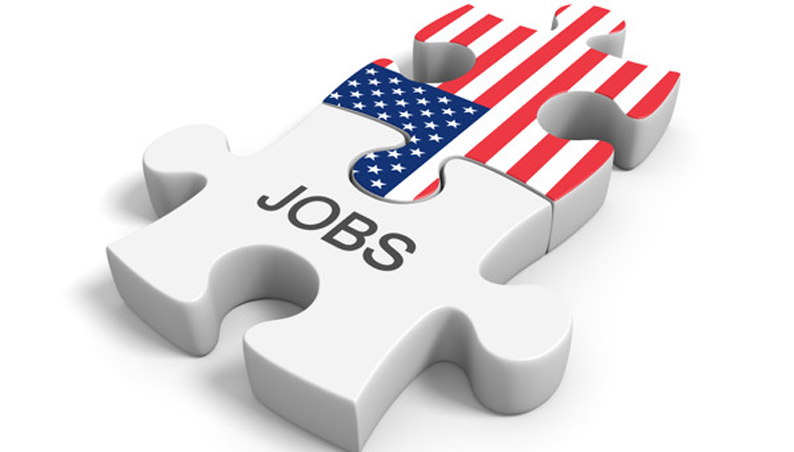 Stock markets in Europe opened positively on Friday after what has been an otherwise rotten week, while Asia was fairly mixed ahead of the US jobs report.

It will be interesting to see whether Europe can maintain the rebound considering we’re heading into the weekend not certain that gas will start flowing through Nord Stream 1 again on Saturday.

Grid data suggests it will, but until the gas starts actually flowing, it remains a risk. That may make investors a little nervous as we progress through the session and could lead to more caution as we approach the close.

The US jobs report could also be a negative catalyst later in the day, if it’s deemed strong enough to warrant more aggressive tightening from the Federal Reserve.

We’ve seen a lot more risk aversion in the markets recently as Fed commentary has finally gotten through to investors.

We’re still seeing remarkable resilience in US data, particularly the labour market, even if some cracks appear elsewhere.

While the NFP and unemployment will naturally attract the most attention initially, it’s the wages that could tip the balance at the central bank, with policymakers concerned about inflation becoming entrenched.

The yen has been back in focus in recent days, having fallen to a 24-year low against the dollar on Thursday, breaking above 140 in the process.

This level has been speculated a lot about in recent months as being the point at which Japanese officials may be tempted to intervene in the markets and comments overnight could further fuel that.

That doesn’t appear to have happened yet and we’re not likely to see any shift from the Bank of Japan either.

While inflation is currently above target, that’s not expected to last and there’s seemingly little appetite to change course. That could mean further declines in the yen until intervention is deemed necessary, although the threat of such action could slow the decline.

Oil prices are higher Friday after falling close to their summer lows over the course of the week.

The rebound comes as nuclear talks between Iran and the US appear to have stalled, with the former claiming they had sent a “constructive” response to proposals and the latter quickly deeming them “not constructive”.

While French President Macron remains hopeful that a deal can be concluded in the coming days, not everyone shares his optimism.

If a deal on the JCPOA is reached, that will make next week’s OPEC+ meeting all the more interesting.

A deal has been a big downside risk for oil prices recently, something Saudi Arabia sought to counter with warnings of production cuts from the alliance. When and how they would respond isn’t clear, but it would certainly create some uncertainty around the meeting.

Gold breakout on the cards

Gold is struggling amid growing expectations of another 75 basis point rate hike from the Fed this month. After breaking below $1,730 earlier in the week, it didn’t take long for the yellow metal to test support at $1,700, even breaching it briefly Thursday.

A strong jobs report on Friday could tip it over the edge, with key support below then coming around $1,680 where it rebounded in July. It has also bottomed here on a few occasions over the last couple of years which adds to its significance as a major support level.

Bitcoin has been treading water around $20,000 over the past week, perhaps with one eye on Friday’s jobs report. This is clearly a major level of support and a significant break if it could see further losses, with $17,500 the next major test being the level it bottomed at in June.

Risk appetite has not been positive recently which has weighed heavily on bitcoin and other risk assets. The non-farm jobs report could compound that if it feeds inflation fears and raises the odds of another 75bp Fed hike this month.