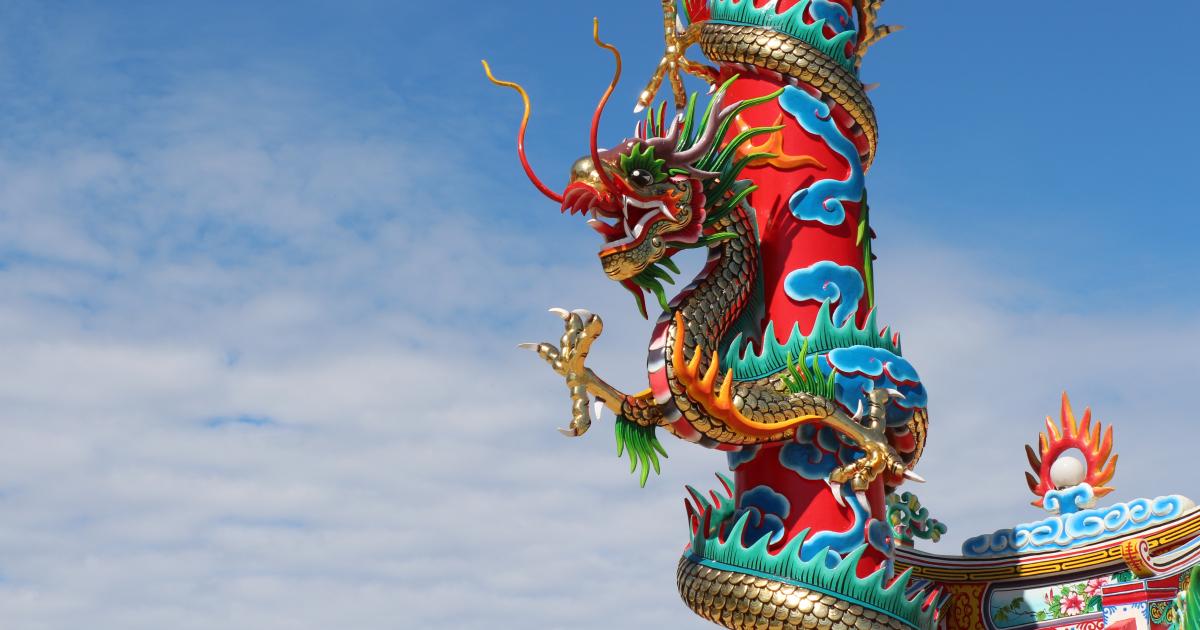 It was reported on Tuesday that urban air mobility company HT Aero, an affiliate of Xpeng, has raised more than $500 million from outside investors in a funding round.

Hong Kong’s benchmark Hang Seng Index was up 1.1% at the time of writing. The index closed almost 1.5% higher on Tuesday.

Why Is It Moving? The Hang Seng Index is rising for the fourth straight day on Wednesday, led by gains in Alibaba and other tech stocks.

Alibaba’s shares are extending gains amid speculation that the company’s ties with Chinese regulatory authorities are improving.

Alibaba co-founder Jack Ma is currently in Europe for a series of business meetings, marking his first overseas trip in more than a year, the South China Morning Post reported.

Evergrande has been forced to abandon its plans to sell a majority stake in its property services unit, while smaller property developer Sinic Holdings Group Co. formally declared it defaulted on $246 million in bonds, according to a report by Reuters.

In addition, Moody’s Investors Service has slashed the credit rating of another real-estate developer Kaisa Group.

Meanwhile, China’s National Development and Reform Commission said it is exploring ways to intervene in the coal market as part of the government’s efforts to stem surging prices amid the energy crisis, Bloomberg reported.

Shares of Chinese companies closed mostly higher in U.S. trading on Tuesday after the major averages in the U.S. ended with strong gains.

© 2021 Benzinga.com. Benzinga does not provide investment advice. All rights reserved.