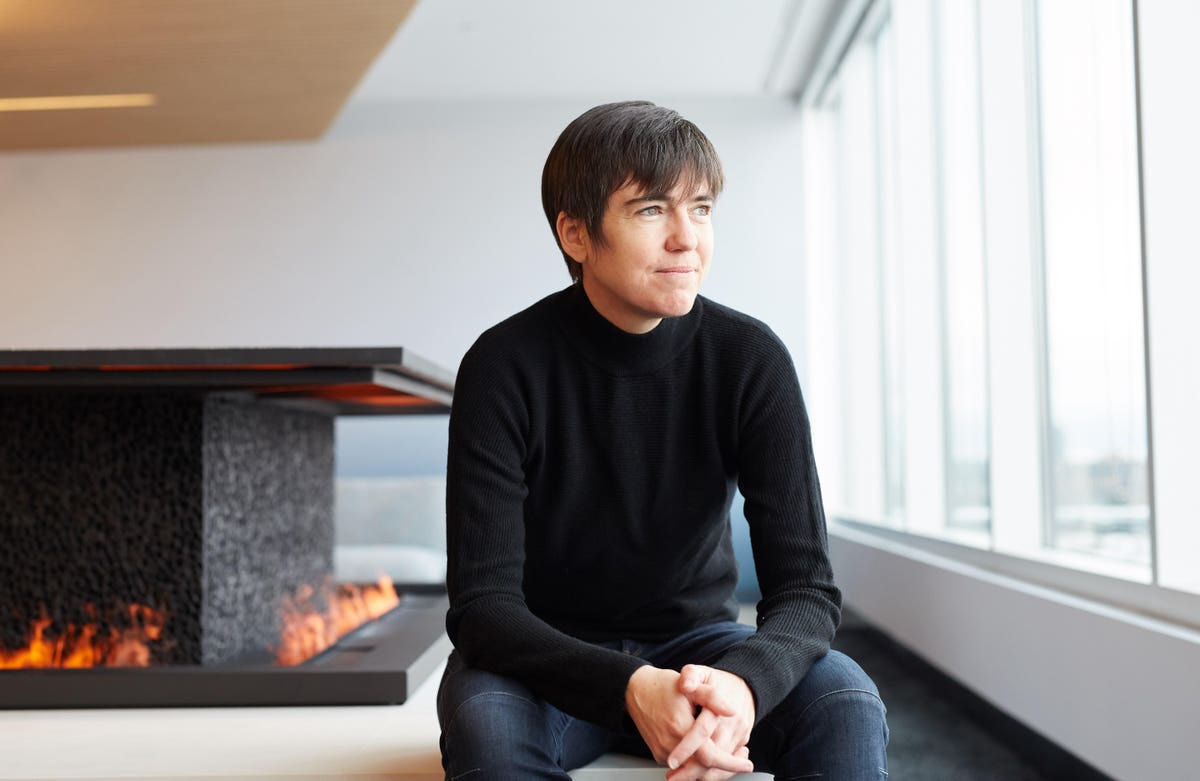 The Toronto-based company is expanding to add hardware engineers to integrate sensors, lidar, vision and computing systems into trucks as it shifts to real-world testing.

Waabi, an autonomous driving startup led by computer scientist Raquel Urtasun, is staffing up with veteran engineers from competing self-driving tech companies as it prepares to go head-to-head with bigger players, including Alphabet Inc.’s Waymo and TuSimple in the race to commercialize robotic trucking.

The Toronto-based company, which initially focused on developing its AI-enabled technology with an advanced driving simulator it developed, is expanding to add a team of hardware engineers to integrate sensors, lidar, vision and computing systems into trucks as it shifts to real-world testing. Led by Eyal Cohen, who was previously with Uber ATG, Otto and Apple’s vehicle program, the Waabi’s new hardware team includes Jorah Wyer, who had worked for robot truck startup Ike, Uber ATG and Apple; and JD Wagner and Paul Spriesterbach, who both previously worked for autonomous tech developer Aurora.

“Our goal is to bring self-driving trucks to the world, and trucks are physical so you need a hardware team,” says founder and CEO Urtasun, who’s also a professor of computer science at the University of Toronto. “We will expand to other things like robotaxis or last-mile delivery, but right now Class-8 trucks is where you’re going to see our efforts.”

Waabi’s news comes in conjunction with the young company’s debut appearance on Forbes’ AI 50 list of the most promising private companies in North America that are using artificial intelligence to shape the future. (Urtasun also served as a judge for the list in 2021.) The company emerged from stealth in June 2021 with an $83.5 million funding round and plans to catch up to Waymo, TuSimple and Aurora by relying heavily on cutting-edge AI tools and less of what Urtasun calls a traditional “robotics mindset” that requires vastly more data, solving an almost endless list of tasks and incalculable miles of on-road driving to train the software.

“We don’t feel at all that we are late to the game or we will be delayed with respect to the other competitors.”

Waabi says its hardware and software teams are fully integrated to enable faster development of self-driving vehicles with continuous validation in Waabi World, its high-fidelity, closed-loop simulator the company believes is the industry’s most advanced.

Trucking and delivery services have become a leading focus of autonomous driving development as the operating environment—highways rather than urban streets—is seen as somewhat easier for robot drivers to master. The ongoing shortage of long-haul drivers also means the $800 billion trucking market is eager for solutions to meet rising demand for shipping.

“We are not ready now to unveil what is our timeline, but we are aligned with the industry–and we are going very, very fast,” she said. “We don’t feel at all that we are late to the game or will be delayed with respect to the other competitors.”