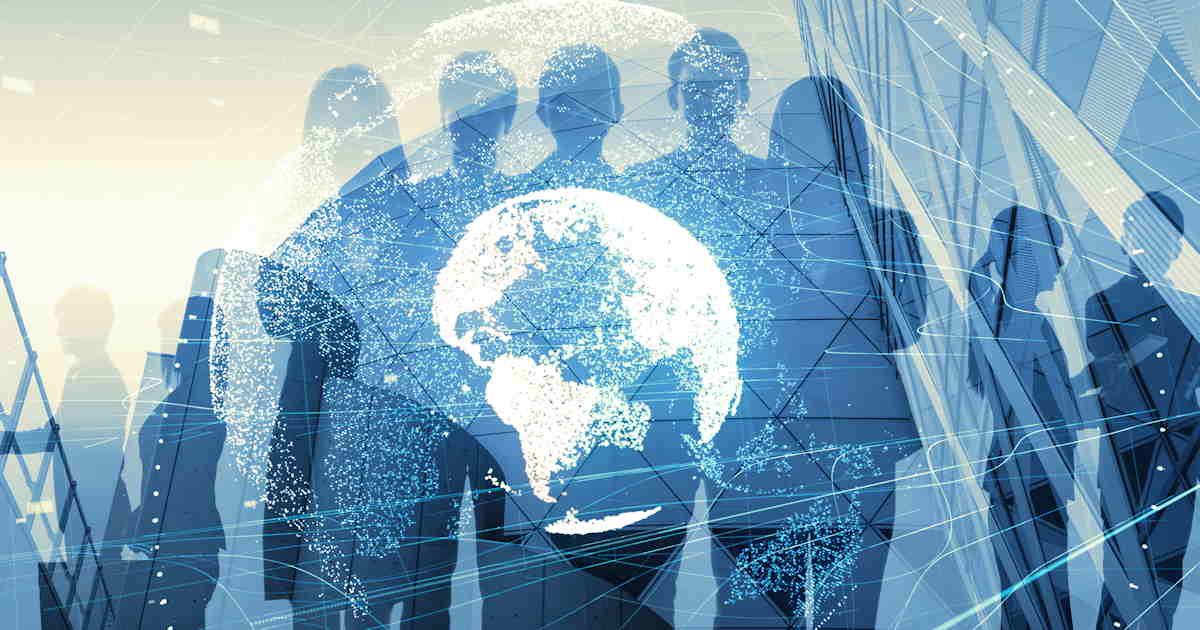 Both of these algorithms will be incorporated into Sirona’s recently launched cloud-native RadOS, which integrates radiology worklist, viewing, reporting, and AI software into one platform. Sirona will also receive all other Nines AI assets, including its clinical data pipeline, machine-learning engines, and AI-based radiology workflow management and analytics tools, according to the vendors.

In addition, key Nines executives such as chief revenue officer Maureen Bradford will move over to Sirona. Nines’ teleradiology business — Nines Radiology — was not included in the deal and no other terms of the agreement were disclosed.

For Sirona, the acquisition further expands its AI capabilities following its emergence from stealth mode in 2021. The vendor also announced a partnership in December 2021 with AI software developer RevealDx to integrate that firm’s RevealAI-Lung algorithm. Sirona has also raised over $62 million in series A and B financing rounds.

The acquisition is the latest move in a series of acquisitions and changes in the AI market segment. In January, imaging services provider RadNet acquired Dutch AI developers Aidence and Quantib, while also last month, IBM said it was selling assets of its Watson Health division to a private equity firm. Another AI company, MaxQ, said it was discontinuing its Accipio line of AI image analysis algorithms.