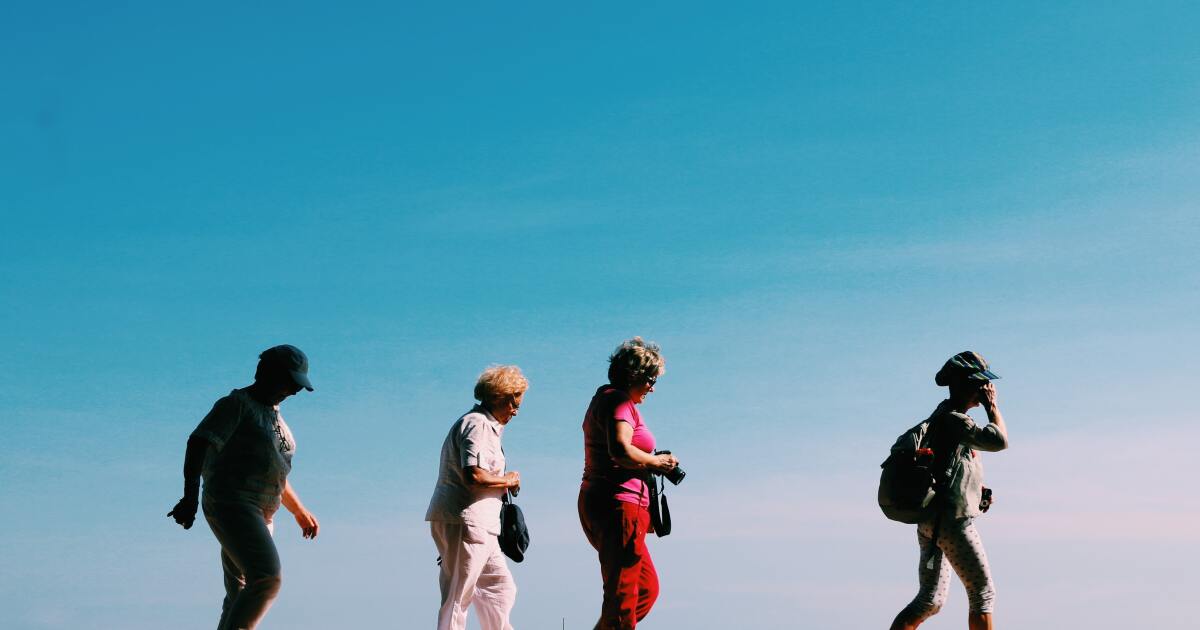 Growing older is just a fact of life. No matter what the Silicon Valley biotechnologist may promise, our bodies aren’t everlasting. And while some changes that come with aging are inevitable, changing our perspective about what it means to get old can change our quality of life.

Host Anita Rao talks about defying ageism with journalist Steven Petrow, the author of “Stupid Things I Won’t Do When I Get Old.”

She also talks with Vega Subramaniam and Mala Nagarajan, a married couple who are both nonprofit social justice consultants and coaches at Vega Mala Consulting, about how they are preparing to age in community.

Steven Petrow on seeing aging as a positive thing:

One thing I noticed with my parents — in their 70s — and their cohort of friends was that they had joined what’s called the organ recital. … And what that was, was when they would get together for dinner, for drinks, or for a walk, they would be talking about all of their physical ailments and conditions. And it just would go on and on, my knees, my back, so on and so forth. And in a way, it’s kind of humorous to talk about, but there’s actually a serious side to it, which is the more that we think that being older is a negative, it impacts how we feel about ourselves. And it actually makes it much more likely that we’ll have physical disease, we’ll have a mental disease … So these associations need to be broken apart. Aging is not a bad thing. It’s a good thing. There’s wisdom, there’s maturity, there’s experience.

Vega Subramaniam on the challenges faced by aging, queer people of color:

I’d noticed that older people, when they needed to go into something like assisted living, had to go back into the closet, had to deny decades-long relationships. And we were terrified — as out and open as we have been in our relationship — we really were scared that we would have to shift, go back into the closet or lose our community if we had to go into assisted living. We also had to navigate our South Asian American communities, because a lot of us who are queer had either been disowned or ran from those communities. But as we get older, they are where we grew up. They are our extended family.

Mala Nagarajan on creating a society that adapts to aging folks’ needs, instead of casting them out:

One of the things I keep thinking about is our capacity to live and be and work, and our capacity to engage is so expansive. I see my mom, at 85, changing the way that she does things. So how do we help older folks live whatever they can live, right? Like, instead of it being an either or, it’s actually fluid. How do we allow for engagement in different ways? How do we slow things down and allow people to engage in whatever speed they’re working in?