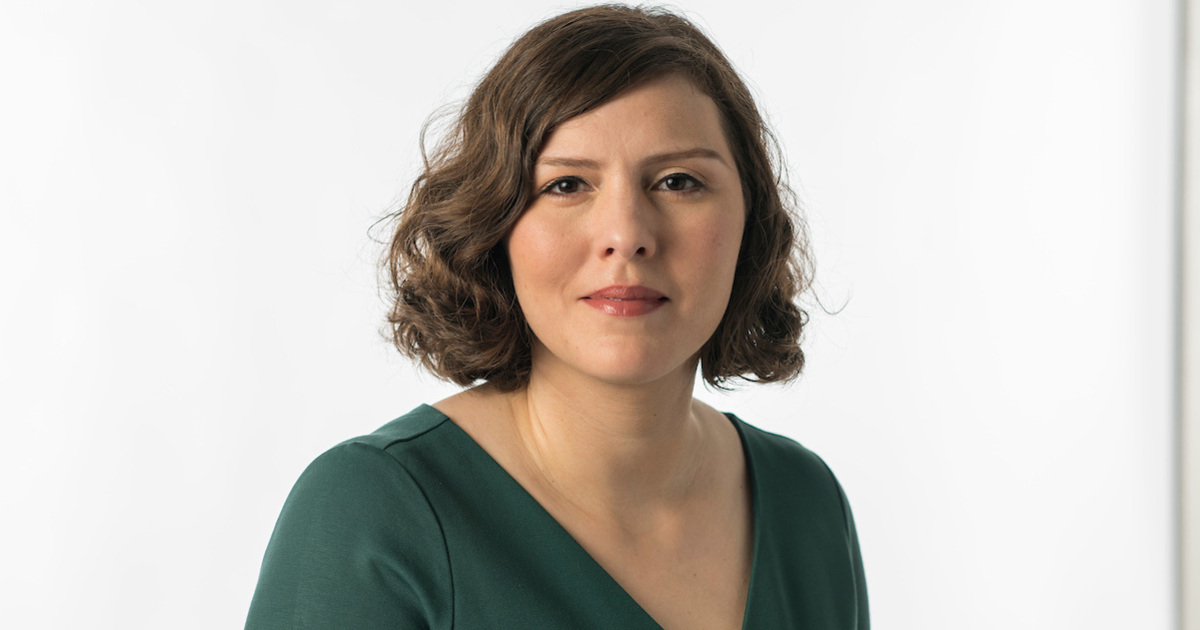 The American Cancer Society estimates that 284,200 women will be newly diagnosed with breast cancer in 2021, and 43,600 will die of the disease — the second highest cause of cancer death in women.

A woman’s risk of being diagnosed with breast cancer increases with age, but while scientists have long studied cellular changes that take place in the body over time, a new study led by researchers at the University of Notre Dame examines how the extracellular matrix (ECM) — an underlying network of molecules and proteins that provide the structure for tissue growth — can trigger invasive cancer-related genes.

“This is the first time we’ve been able to show direct evidence that the aging ECM itself is changing the phenotype of normal epithelial cells,” said Pinar Zorlutuna, the Sheehan Family Collegiate Professor of Engineering at Notre Dame and principal investigator of the study, published in Advanced Science. “Clinical data shows that aging is a big risk factor for breast cancer, and we wanted to investigate why that is. Cellular aging has been explored, but what we didn’t know was what effect aging had on the extracellular matrix.”

Zorlutuna and her team studied the ECM tissue in healthy younger and older mouse models, seeding the matrixes with normal mammary epithelial cells — cells that form a thin layer of tissue around the breast — and cancerous cells.

The research team found changes in the biochemical composition, structure and stiffness of the aged ECM. As the tissue ages, protein levels and collagen production decrease, and collagen fibers become thinner but curlier and form a denser “mesh.” Lack of collagen production can leave the integrity of the ECM vulnerable to invasive tumor cells, while thinner and curlier fibers may contribute to the metastasis of cancer cells.

“The normal epithelial cells in the aged matrix started to express more invasiveness-related genes associated with breast cancer,” Zorlutuna said. “And we identified the gene critical to this transition called lysyl oxidase (LOX).”

Normal epithelial cells grown on aged ECMs showed an elevated expression of LOX, preventing the formation of healthy cellular structures. In the models containing cancer cells, those cells became more motile and invasive. When LOX was inhibited, the study showed the original phenotype of the cells could be rescued — meaning the epithelial cells returned to normal and were less motile as they were in young and healthy ECM models.

The results could help scientists gain a better understanding of cell migration and invasion in aged tissues and inform new methods for prognosis, diagnosis and prevention of breast cancer. Zorlutuna said she and her team will continue to study the ECM as it relates to cancer initiation and progression.

Zorlutuna is an affiliate member of Notre Dame’s Harper Cancer Research Institute, Institute for Precision Health and Nanoscience and Technology.