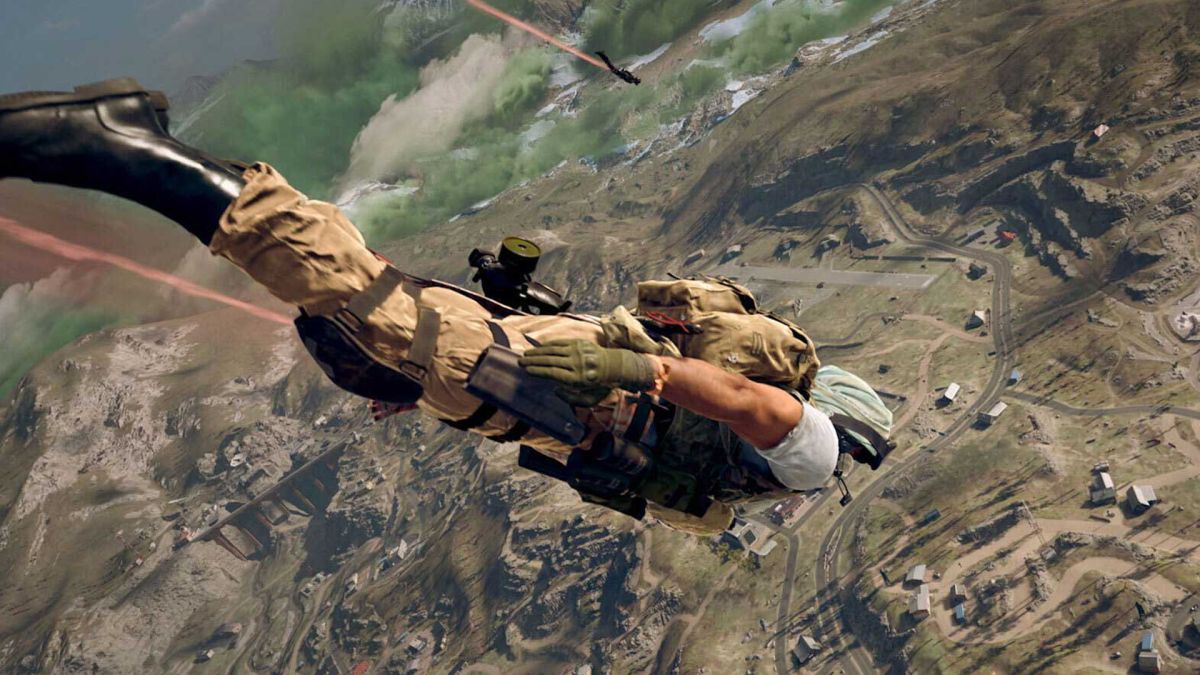 A new Call of Duty: Warzone and Black Ops Cold War cheat that uses machine learning is on the rise, but Activision might already be taking action against it.

Earlier this week, Eurogamer first reported that a cheat using machine learning had made its way onto the market. This cheat was available for users to purchase, promoted through multiple YouTube videos, and took advantage of capture cards on PC to learn from and react to enemy players, effectively giving the user an unfair machine-enabled advantage against other players.

However, just a few days after the cheat hitting the airwaves, Activision seems to be on the case, in an effort to protect Call of Duty: Warzone from the cheat. According to the tweet below, which was first picked up on by Eurogamer earlier today, it would appear that Activision is taking action against those promoting the machine learning cheat by shutting down YouTube channels that advertise the cheat.

Activision is now aware of the console cheats and probably are going to make plans to take them down, they started to shut down the YouTube channels that advertise the cheats this is good for the community pic.twitter.com/e6Y2DjCflkJuly 8, 2021

It’s an incredibly messy situation, to put it lightly. Right now, the machine learning cheat is apparently still available for purchase, but it definitely seems like Activision is taking notice of the cheat itself.

Call of Duty: Warzone has had no shortage of cheaters over the past year, of course. Near the beginning of this year, multiple high-profile Call of Duty: Warzone players, including YouTubers, pros, and more, announced they would be departing the game until better anti-cheating measures were put in place by developer Raven Software.

Fast forward to April 2021, and nearly 500,000 total Warzone players around the world had been banned for cheating. The developer certainly took notice of players threatening to leave the game for good, and it’s fair to say that since the beginning of this year, Warzone has steadily seen an increase in the quality of gameplay as Raven Software continues to tackle cheaters.

Some cheats are still escaping detection, however. Back in May, a new cheat, where bullets appeared to curve towards their intended target no matter where they were fired from, was apparently evading detection from anti-cheat measures by switching up the usual “aimbot” formula that we’re so used to seeing from cheaters. This is just one example of a recent cheat however, which was certainly a blip on the radar for Call of Duty: Warzone.