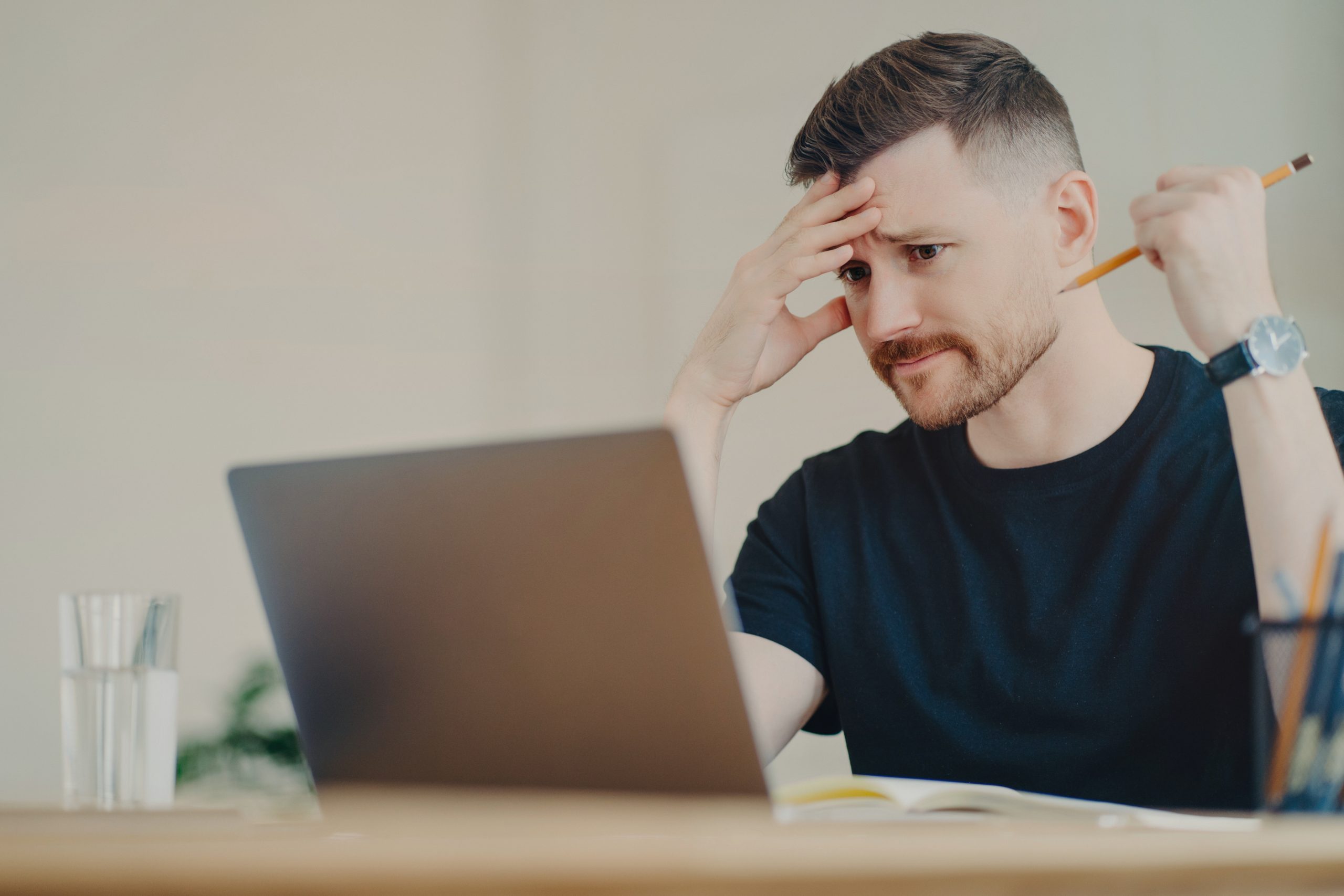 According to research from global recruitment specialist Randstad, one in five of the UK’s workforce feel they don’t belong at their place of work. This increases to one in four of UK workers under-34. With approximately 31,000,000 workers in the UK, that means 6,200,000 colleagues feeling excluded.

As organisations strive to create diverse and inclusive workplaces, this study of 1,199 Britons spanning public and private sector roles in industries including education, healthcare, government, construction and IT, uncovers the fact that fostering a sense of belonging has been overlooked by many British employers.

The exclusive data from YouGov has found that one in four workers have felt under pressure to hide elements of their lives to fit in at work, in matters relating to their sexuality, their home commitments, their background or their health. This pressure is more pronounced among young workers, increasing to more than one in three of those under-34. Younger workers can feel less secure in their roles and less confident about how they fit into their workplace, this is highlighted within the research which shows that over one in four under-34s (28%) have felt like an imposter at work.

Working on a contract or freelance basis also increases the pressure workers feel to hide or change something about themselves to fit in, at 39% and 34% respectively. Quickly fitting into an organisation can be challenging, especially in virtual settings where it is harder to build up rapport with colleagues. To assimilate and bond with a team, contract or freelance workers are more likely to keep their home and work lives separate, and even dial-up or down certain personality traits.

In the same study, 23% of UK workers admitted feeling unable to be their authentic selves in the workplace. An inability to bring their full selves to work was more pronounced for individuals who identify as bisexual (38%) and for workers from a minority ethnic background (44%).

UK economists have signalled ‘The Great Resignation’ in 2021 – employees quitting their jobs to seek a new professional challenge as pandemic restrictions lift. But, as well as losing existing staff, Randstad’s study found that Britain’s employers look set to miss out on new talent by failing to develop and uphold values that resonate with jobseekers. 60% of UK workers would turn down a job if a company’s values did not reflect their own, with women more likely than men, 65% compared to 55%, to decline an opportunity at a company if they perceived a mismatch in ethos and behaviours.

And it’s a growing trend among the younger cohort – those aged between 25 and 34 are more likely to turn down a job offer where an organisation’s values don’t reflect their own, with this declining gradually as people get older, 65% of 25-34-year-olds compared to 58% of those aged over 45.

Sensitive subjects for the UK’s workers

A third of workers (30%) feel unable to confide in management, with a fifth of women (22%) uncomfortable being honest for the reasons they take sickness leave. As the lines between work and home blurred over the last 18 months, a third (31%) of UK workers with children have felt pressured to hide or change things about themselves to fit in at work.

Laura Todd, Director of Inclusion and Wellbeing at Randstad UK & RSR EMEA, commented, “A sense of belonging at work is integral for people to feel valued and respected, fostering connections, and working towards shared goals. As workplaces across the UK seek to retain and attract talent through the ‘Great Resignation’, finding out what belonging means to your people and amplifying these values externally is crucial.

“Our research seeks to highlight how many UK workers feel a lack of belonging at work and how this leads to people being unable to be their true and authentic selves. A workplace that does not create a safe and open environment, a sense of belonging, will lead to decreased efficiency and increased staff turnover. As organisations focus on creating diverse and inclusive workforces, it is vital that they also take the time to ensure that all the people sitting around the table feel valued, trusted and welcome for the unique contributions they bring.”