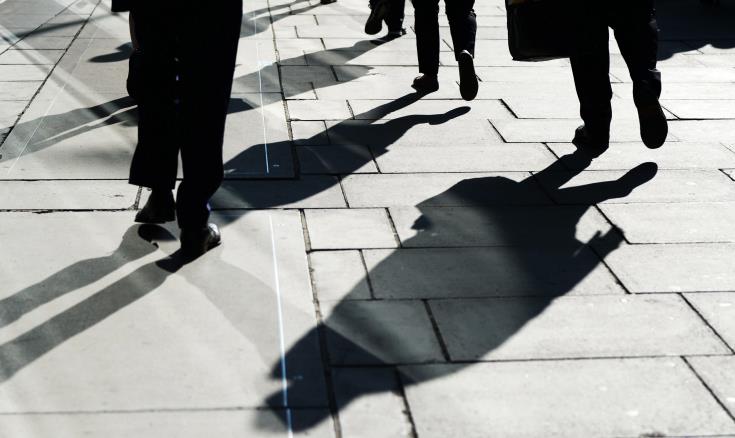 The headline non-farm payrolls figure was a little larger than expected at 315,000 which may have created that initial unease, as a knockout report could have effectively paved the way for a 75 basis point rate hike this month.

But once you dig a little deeper, there are aspects of the NFP report that will please the Federal Reserve and support the case for easing off the brake.

While we can’t put too much weight on one report, a surprise spike in participation from 62.1% to 62.4% will undoubtedly be welcomed, lifting unemployment to 3.7% from 3.5% along with it. As will hourly earnings, rising by 5.2% against expectations of a small increase to 5.3%.

All of this will be a relief to policymakers, but I’m not sure it will be enough to change their minds.

There’s been such an effort to put 75bp on the table in recent weeks, to change their mind on the back of this would seriously undermine their guidance in future. If paired with another decent drop in inflation in a couple of weeks, more may be convinced.

We’re seeing some relief in equity markets after what has been a pretty dire week until now. US futures have added half a percent since the release, while the dollar and US yields are slightly lower, albeit after some very choppy trade initially.

Gold is breathing a huge sigh of relief, up around 0.75% on the day, with $1,680 support potentially safe for now.

This is a really significant area of support for the yellow metal and while it didn’t get too close on this occasion, a move below could see gold trading at two-year lows which could be a major blow.

Bitcoin is another instrument that is displaying some relief having spent the week desperately defending $20,000 support.

The report isn’t enough in itself to overly excite traders, not even the crypto crowd, but it could reinforce that support which is important. A break of $20,000 could be painful for bitcoin and Friday’s data may enable it to hold above here for a while longer yet.