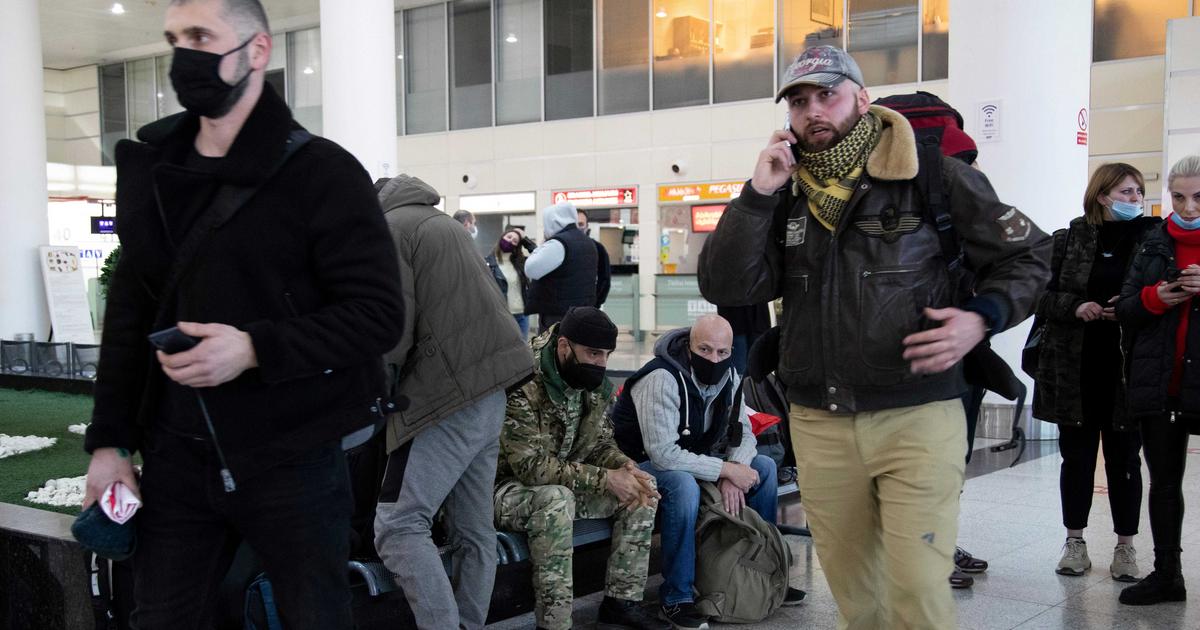 A wealthy tech executive is funding hundreds of volunteers to fight Russian troops in Ukraine.

Anthony Capone, the president of DocGo, a mobile medical services and transportation company, has been funneling his own money to help foreigners who want to go to the frontlines and defend Ukraine but don’t have the means.

A trip to Europe a decade ago changed Capone’s life. He said that he had been beaten by soldiers in Minsk when trying to get to Russia through Belarus and met a Polish-Ukrainian engineer who befriended him. That experience helped him develop a connection to Ukraine and motivated him to start sponsoring fighters, he told Insider.

“I now have many friends in Ukraine and saw their fear when the Russian invasion began,” said Capone. “Friends and family trapped, communities decimated.”

“So I made a post on LinkedIn to help people purchase flights over,” said the executive, whose employer DocGo is not affiliated with the project. “Originally, I expected to sponsor 10-15 people. It then went viral and we’ve now had over 1,200 inquiries looking for sponsorship.”

The volunteers are part of the growing chorus of international solidarity efforts with Ukraine against Russia’s invasion. From the early days of the conflict, Ukraine’s President Volodymyr Zelenskyy had urged the international community to help, especially as the country’s armed forces are greatly outnumbered by Russian firepower and troops.

Capone formed the Ukrainian Democracy LLC a day after Zelenskyy called on foreign fighters to fight alongside Ukraine’s army, an organization to help filter applicants and find them sponsors.

The funding was originally just from Capone, he told Insider, but now other contributors are sponsoring flights for the volunteers.

According to the website Capone created for his program, 21 volunteers have been deployed, with another 1,005 ready to be deployed. $45,000 has also been raised in sponsorship.

About 60% of the volunteers are from the US, 30% are European, and a small percentage are from countries including Zambia and Pakistan, according to a chart Capone posted on LinkedIn. He is only funding ex-soldiers or paramedics, he told Reuters.

People willing to fight must first fill out an application on Capone’s site, have their credentials verified, and apply and be accepted to Ukraine’s official foreign legion, according to his LinkedIn post.

“[Capone] is covering flights as well as medical supplies and body armor on the ground,” Alexander Szokoly, a US military veteran and reportedly one of Capone’s volunteers, told The Verge.