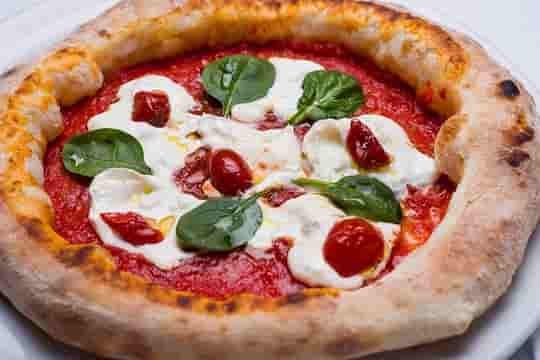 Diet versus popular drugs, found out which one is more powerful on metabolic health and effective anti-aging.

According to a study, what you eat has a bigger impact on your health than any powerful drug when it comes to anti-aging.

Nutrients contained in food are the best medicine to prevent or treat a  number of conditions such as diabetes, heart disease, and stroke.

The research found that diet composition including caloric intake and macronutrients can slow down aging and metabolic disorders more effectively than popular anti-aging drugs such as metformin, rapamycin, and resveratrol.

“Drugs can also target the same biochemical pathways as nutrients.

There has been a huge effort to discover drugs aimed at improving metabolic health and aging without requiring a change in diet.

Diet is a powerful medicine.

However, presently drugs are administered without consideration of whether and how they might interact with our diet composition—even when these drugs are designed to act in the same way, and on the same nutrient-signaling pathways as diet.”

To compare and to see the interaction between diet and drugs, researchers used 40 dietary treatments.

“We discovered dietary composition had a far more powerful effect than drugs, which largely dampened responses to diet rather than reshaped them.

Given humans share essentially the same nutrient-signaling pathways as mice, the research suggests people would get better value from changing their diet to improve metabolic health rather than taking the drugs we studied.”

Food causes cells to work properly and to produce new cells but drugs will reduce the cell’s response to diet.

For example, rapamycin and metformin lowered cell response to protein while resveratrol supressed the effects of fat and carbohydrates.

“This approach is the only way we can get an overview of the interaction between diet, our health and physiology.

We all know what we eat influences our health, but this study showed how food can dramatically influence many of the processes operating in our cells.

This gives us insights into how diet impacts on health and aging.”

The study was published in the journal Cell Metabolism (Le Couteur et al., 2021).