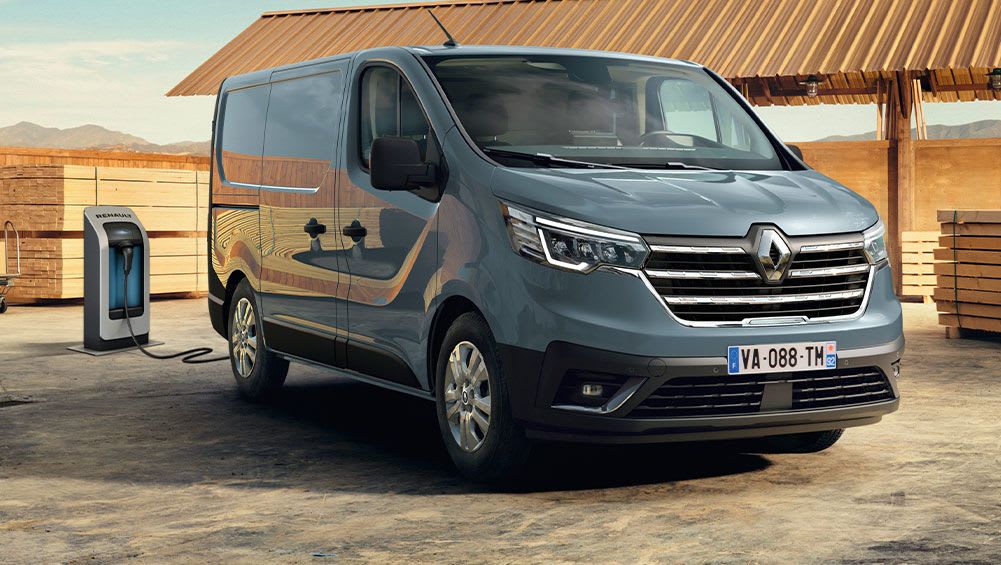 Renault has joined the slew of new electric vans being revealed this week with the 2023 Renault Trafic E-Tech Electric joining its range, announced after the Ford E-Transit Custom and pricing for the Mercedes-Benz eVito.

Revealed at the Hanover IAA Transportation show, the Renault Trafic E-Tech is the first electric van for the nameplate, joining the Kangoo and Renault Master in having an electric variant.

Read more about the Renault Trafic

The Trafic E-Tech features a 90kW motor, drawing power from a 52kWh battery, driving the front wheels and allowing, Renault claims, a range of up to 240km under WLTP testing.

Compare this to the claimed ranges of the E-Transit Custom at 380km and eVito Panel Van at 262km (for the commercial version), and the French van falls behind. Renault also doesn’t provide estimated 10-80 per cent charging times, which takes 35 minutes in the eVito.

If it’s anything like the Renault Master e-Tech, which also uses a 52kW battery, the Trafic should be able to recover more than 50km of range in 45 minutes.

It’s able to accommodate longer loads thanks to a trapdoor in the bulkhead of the longer version, with its internal capacity length increased to 4.15 metres.

At the same event, Renault also revealed a version of the Kangoo e-Tech called the Hippie Caviar Motel, a smaller van that follows the idea of the Hippie Caviar Hotel (based on the Renault Trafic) as a camping van.

While it’s uncertain whether a Hippie Caviar Holiday Inn will follow, the oddly named van shared the stage with the Trafic e-Tech at the IAA Transportation show.

Renault Australia hasn’t revealed any details of local Trafic e-Tech availability, but given the Kangoo e-Tech and Master e-Tech are both sold here, don’t be surprised if pricing and features are announced soon.