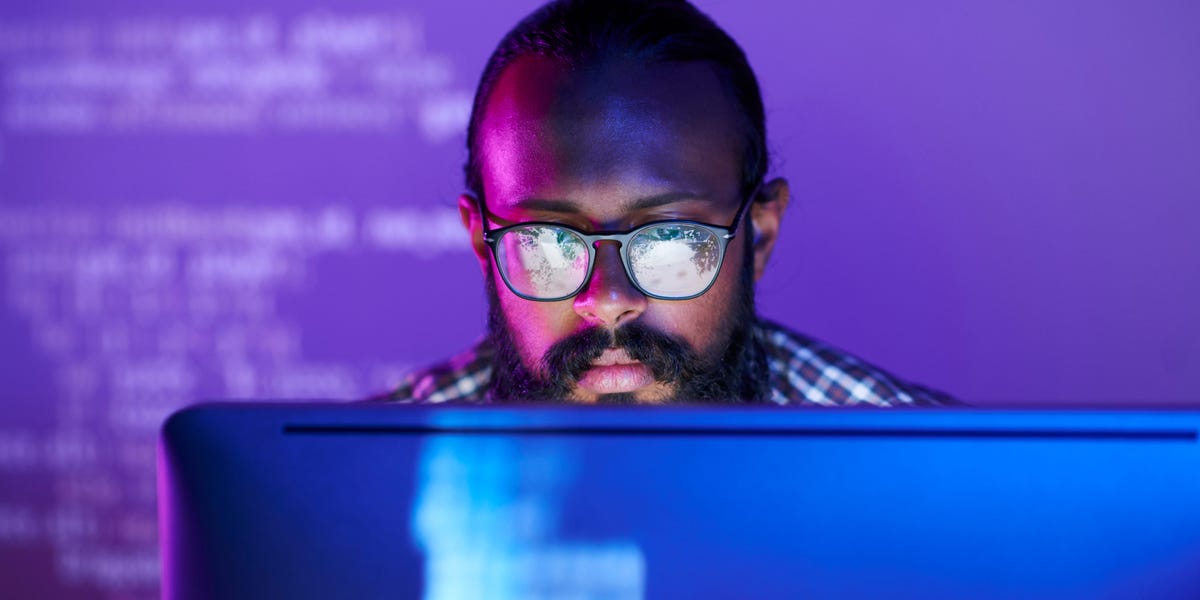 Marko Denic used to work “crap” restaurant jobs growing up in Serbia, until his daughter was born and he felt he had to quickly reevaluate his career to support his new family.

“Making no money was fine when I was alone and went out with friends. But then I got married and got my first kid, then I realized I was spending too much time making nothing,” he told Insider.

After coming across the mobile programming language Swift, which is the basis of most iOS apps, Denic launched into learning software development. Within three years, he landed a full time job as software engineer that he says now provides for his new family. While school helped, Denic said he was able to become a developer largely thanks to resources he found on the internet, and more importantly, the communities that gave him advice and feedback on his projects when he was just starting out.

“The problem is that when you are doing this stuff alone, and you have no idea what you’re doing, the basic stuff is really hard, whether you are in college or studying by yourself,” he said.